Journal of Catalyst & Catalysis (JoCC): is a journal focused towards the rapid publication of fundamental research papers in all areas related to all aspects of catalysts which are covered under domain Chemical Engineering. It’s a triannual journal, started in 2014.

All contributions to the journal are rigorously refereed and are selected on the basis of quality and originality of the work. The journal publishes the most significant new research papers or any other original contribution in the form of reviews and reports on new concepts in all areas pertaining to its scope and research being done in the world, thus ensuring its scientific priority and significance.

Manuscripts are invited from academicians, students, research scholars and faculties for publication consideration.

Papers are accepted for editorial consideration through email [email protected]

Plagiarism: All the articles will be check through Plagiarism Software before publication. 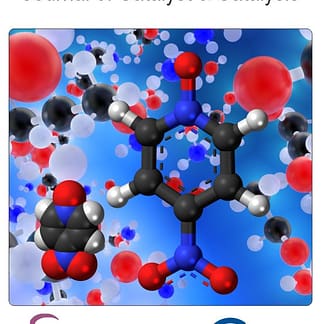